Is the Dodge 4.7 a Good Engine – Specs, Problems, Reliability, and More

A good engine means a great life expectancy for your vehicle. The Chrysler 4.7L V8 PowerTech was first seen in the 1999 Jeep Grand Cherokee. From the very first designs and specs, it has been a talk of the town. This particular engine has been subject to many speculations and “mixed” opinions, which is exactly why you might be here too. In this “know-it-all” article about the Dodge 4.7, you will understand everything there is to know about the engine, putting an end to your concerns/curiosities.

If you are a car enthusiast and really want to get into the details:

The production years of the Dodge 4.7 have been 1999-2013. It contains a Cylinder Block Head made of cast-iron with a 4.09 inch (104 mm) bore spacing, a 9.09 inch (231 mm) deck height, and a 90-degree angle between cylinder banks. What’s interesting is, the block was designed from scratch with all new dimensions.

The engine is accompanied by cylinder heads made with cast aluminum alloy. Between the cylinder block and cylinder heads, there is a three-layer laminated stainless steel gasket.

The engine consists of an electronic fuel injection system, also known as sequential multi-port injection. The engine speed is kept in control by an electronic throttle body (fly-by-wire), which has a diameter of 2.56 inches (65 mm). The engine also features a modern coil-on-plug ignition system along with a hybrid cooling fan system. 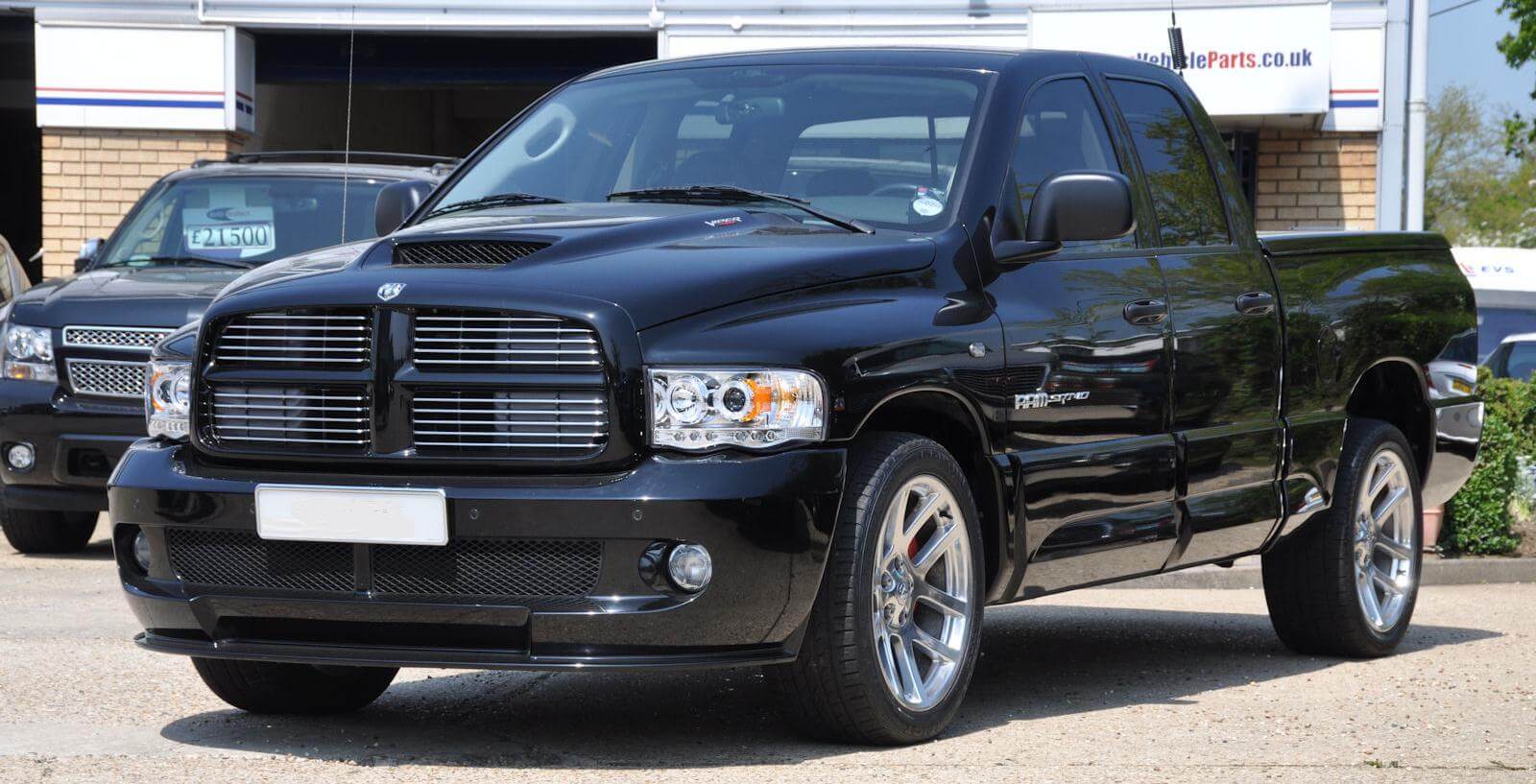 The longest that PowerTech V8 4.7L engine was in use was on the Dodge Ram 1500 – until 2013. Chrysler replaced this 4.7-liter V8 power unit with more technical and innovative engines like the 3.6 V6 Pentastar.

The dodge 4.7 is very simple and durable in design. It has a tough cast-iron block, a minimal amount of electronic systems to fail, and reliable timing chains. Despite so many features, it has received mixed reviews. The reason – the Dodge 4.7 doesn’t come without its problems – Some of which include broken exhaust manifold bolts, engine overheating and blowing head gaskets, along with engine sludge buildup. Again, it should be noticed that these problems do not affect every truck that is out there by any means.

The Most Common Problems:

Some other issues include engine ticking noises, maintenance issues, problems with hydraulic lash adjusters. It received mixed reviews, and maybe some people started taking the name “dodge” quite seriously. However, the bottom line is that the engine had a stable design but was maintenance-hungry, which sometimes created some issues. Overall, in my opinion, it was a good engine for its time.